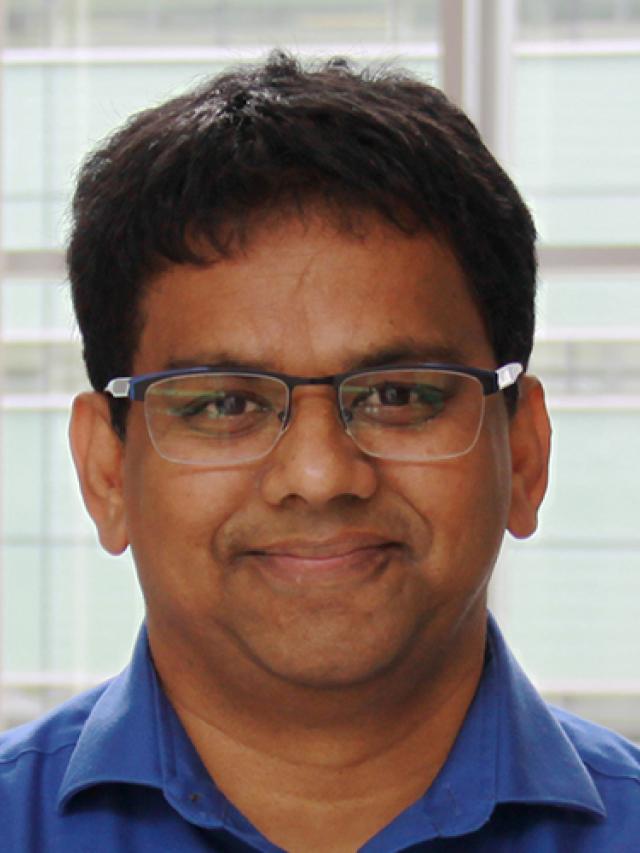 Alok Sutradhar is an assistant professor in the Department of Mechanical and Aerospace Engineering at The Ohio State University. Sutradhar obtained his Ph.D. in Structural Engineering with a Minor in Computational Science in Engineering from the University of Illinois at Urbana-Champaign. His current research interests are in the areas of topology optimization, additive manufacturing, bio-inspired designs, implant design, and biomedical modeling. His research employs computer modeling and simulation for the design, analysis, and synthesis of mechanical and biological structures.

He has authored a graduate-level textbook titled ‘Symmetric Galerkin Boundary Element Method,’ published by Springer-Verlag. Using his novel topology optimization approach, Sutradhar has designed craniofacial bone replacements of intricate facial bones. His research has been featured in The Economist, De Spiegel, and NSF Discoveries. He has a patent pending on additive manufacturing of implants and implant components.  His research projects have been funded by the National Science Foundation, Veteran Affairs. Institute for Materials Research, AFOSR, and AFRL.