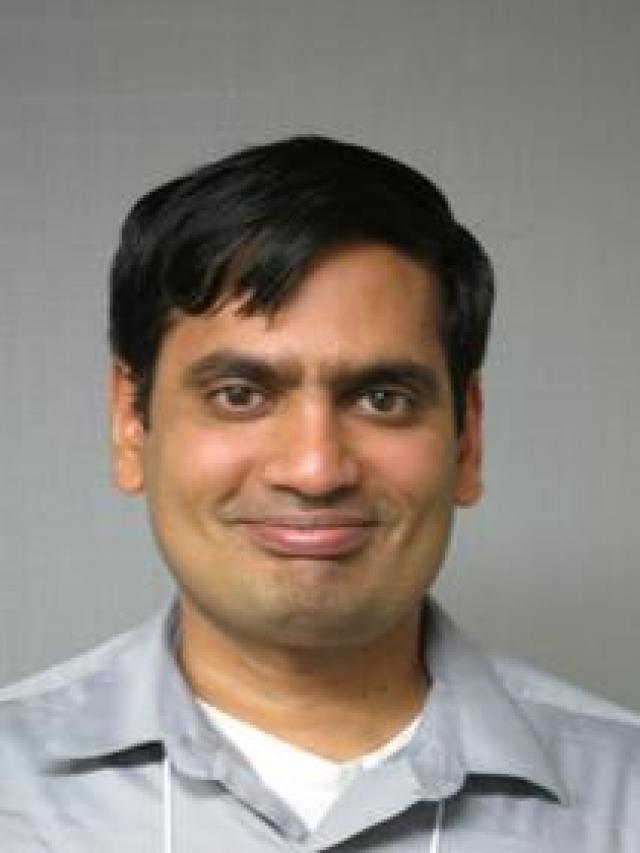 We are interested in understanding the movement and behavior of things: humans, other animals, and machines, including robots, assistive devices, and virtual agents.

Some central scientific questions are: Why do animals move the way they do? And how do they do it so well? We are interested in obtaining a simple and tractable, yet complete, theory of legged locomotion and sensorimotor control in humans and other animals -- a theory that will reliably predict how an animal will act in a novel situation (say, humans on the moon), how the animal will respond to perturbations (say, stepping on a banana peel), or how we should design better wearable robotics such as robotic prostheses and exoskeletons and other biomechatronic assistive devices. We use a mixture of mathematics, modeling, computation, and experiments.