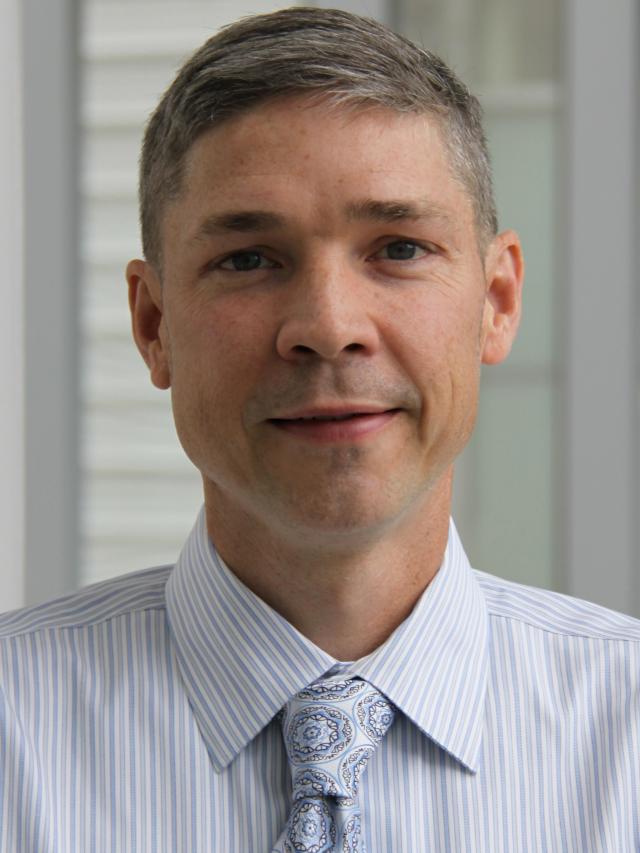 Jeremy Seidt is an Research Associate Professor in the Department of Mechanical and Aerospace Engineering (MAE) at The Ohio State University.  He is also an Adjunct Assistant Professor in the Department of Restorative Science and Prosthodontics at The OSU College of Dentistry.  He received his MS and PhD degrees from OSU in 2001 and 2010, respectively.  His masters research was conducted closely with the research team at the Turbine Engine Fatigue Facility (TEFF) at the Air Force Research Laboratory (AFRL) at Wright Patterson Air Force Base.  As a  Research Scientist at Battelle Memorial Institute he studied the response of structures to explosive blast and impact loadings; interior, exterior and terminal ballistics of guns; space vehicle dynamics and mine safety systems. His PhD research was conducted collaboratively with a team of researchers from the US Federal Aviation Administration (FAA), NASA Glenn Research Center (GRC) and George Mason University, studying the dynamic strength behavior and ductile failure of metal alloys commonly used in aerospace applications (aluminum, titanium and inconel).  This research partnership is still very active today.  Professor Seidt is the operational manager of the Dynamic Mechanics of Materials Laboratory (DMML) at OSU and is responsible for research projects for industrial clients including: Honda, Fiat Chrysler, General Motors, Toyota, Pratt and Whitney, Proctor and Gamble and many more.