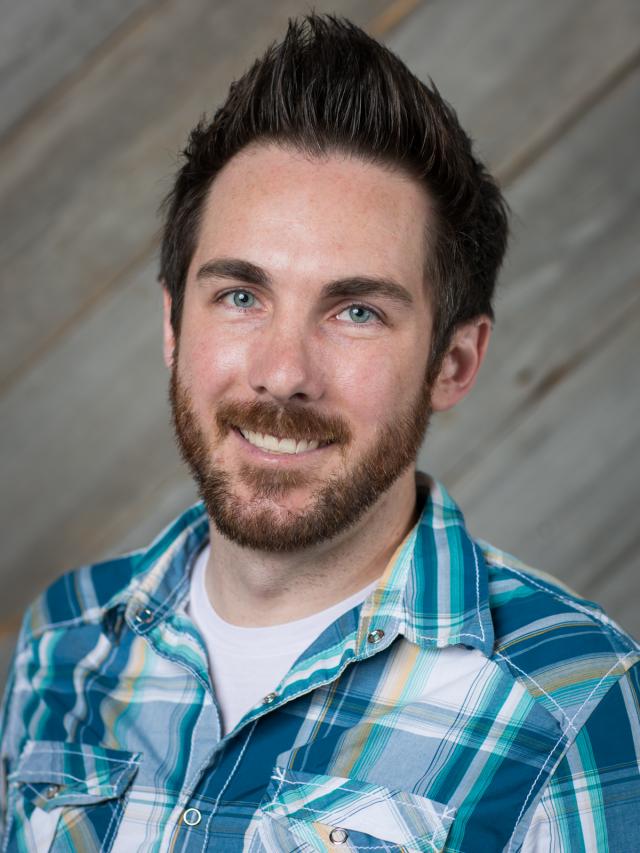 Dr. Matthew H. McCrink is a Research Scientist at The Ohio State University. He received his doctorate in 2015 from The Ohio State University in Mechanical and Aerospace Engineering, and his Masters and Bachelor degrees from Boise State University in Mechanical Engineering in 2007 and 2002, respectively. Dr. McCrink’s research interests include unmanned flight vehicle design and testing. This broad field includes a focus on embedded systems and sensor design and vehicle state estimation and control. Through the course of his work, Dr. McCrink has designed, built, and tested one full-scale aircraft and 45 unique unmanned aerial vehicles. He recently set the official world speed and distance record for an autonomous unmanned aircraft in 2018, using a turbojet powered UAS with custom avionics designed, fabricated, and flight-tested at the Ohio State University. In addition to this work, he has designed and built numerous small-scale inertial navigation and air-data systems used for unmanned, full-scale, and rocket vehicle analysis. He is currently serving as a lead technical engineer for the Ohio State ASSURE FAA Center of Excellence focused on integration of UAS into the NAS. 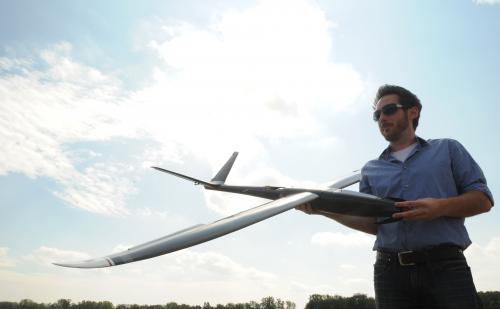 Dr. McCrink has previously worked for Sandia National Laboratories focusing on micro-fluidic sensor systems design. He has also interned at the Air Force Research Laboratory focusing on advanced computational fluid dynamics. He has received numerous awards for technical excellence from AIAA and the Society of Flight Test Engineers and is an active member of both organizations.