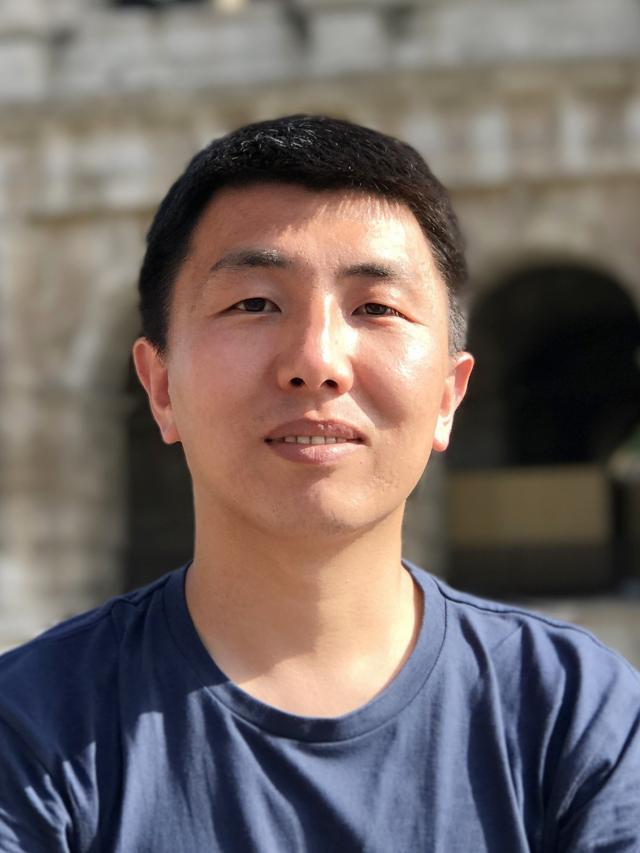 Ayonga Hereid (Yongga A) joined the Department of Mechanical and Aerospace Engineering, the Ohio State University, in 2019 as an assistant professor. He received his Ph.D. degree in Mechanical Engineering from the Georgia Institute of Technology in 2016 under the supervision of Prof. Aaron Ames. Since January 2017, he has been a postdoctoral research fellow with the Department of Electrical Engineering and Computer Science at the University of Michigan in Ann Arbor, working with Prof. Jessy Grizzle. His research interests lie at the intersection of nonlinear control and optimization theory, with a particular focus on developing elegant and principled control solutions for complex robotic systems, including bipedal robots and exoskeletons.

His work was published in the peer-reviewed journal and international conference papers in the area of robotics, nonlinear control, bipedal locomotion, and optimization of the hybrid dynamical system. He was the recipient of the Best Student Paper Award in 2014 from the ACM International Conference on Hybrid System: Computation and Control and was nominated as the Best Conference Paper Award Finalists in 2016 at the IEEE International Conference on Robotics and Automation. He also developed FROST, an open-source software package dedicated to fast optimization and simulation of complex robotic systems, such as legged robots, autonomous vehicles, and robot manipulators.