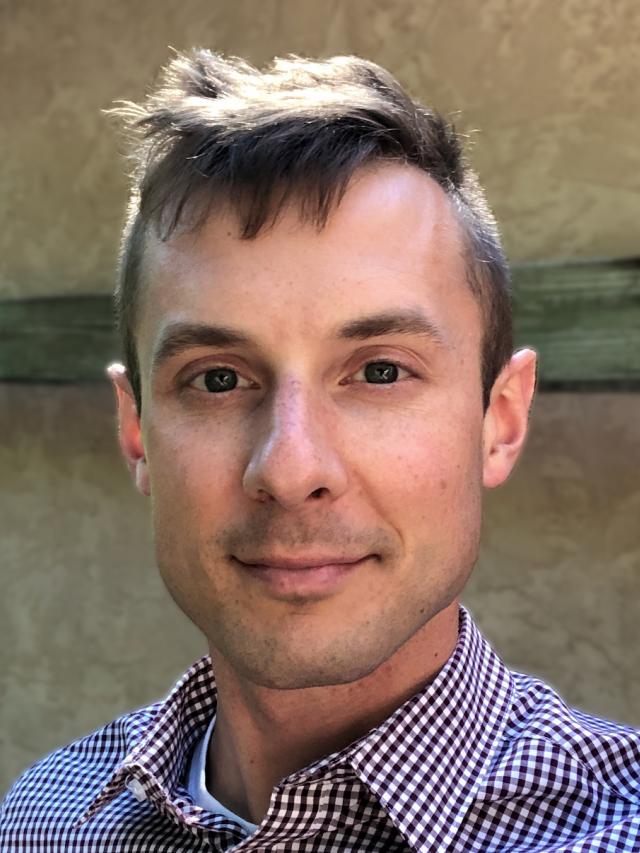 Ryan L. Harne earned his Ph.D. degree in Mechanical Engineering at Virginia Tech in 2012. From 2012 to 2015, Ryan was a Research Fellow at the University of Michigan. His research expertise spans mechanics, dynamics, vibrations, materials, and manufacturing. He has led research efforts yielding 80 publications, 2 patents, 1 book, 25 student awards, and 1 startup company. Ryan is active in the ASME, ASA, and SPIE in multiple organizational roles. Ryan's contributions to science and engineering have been acknowledged by being recipient of the 2020 ASME CD Mote Jr. Early Career Award, the 2019 ASME Gary Anderson Early Achievement Award, the 2018 National Science Foundation CAREER Award, the 2017 ASME Best Paper Award in Structures and Structural Dynamics, the 2016 ASME Haythornthwaite Young Investigator Award, and the 2011 ASA Royster Award. He currently serves as an Associate Editor for ASME Journal of Vibrations and Acoustics and for the The Journal of the Acoustical Society of America, Proceedings of Meetings on Acoustics.