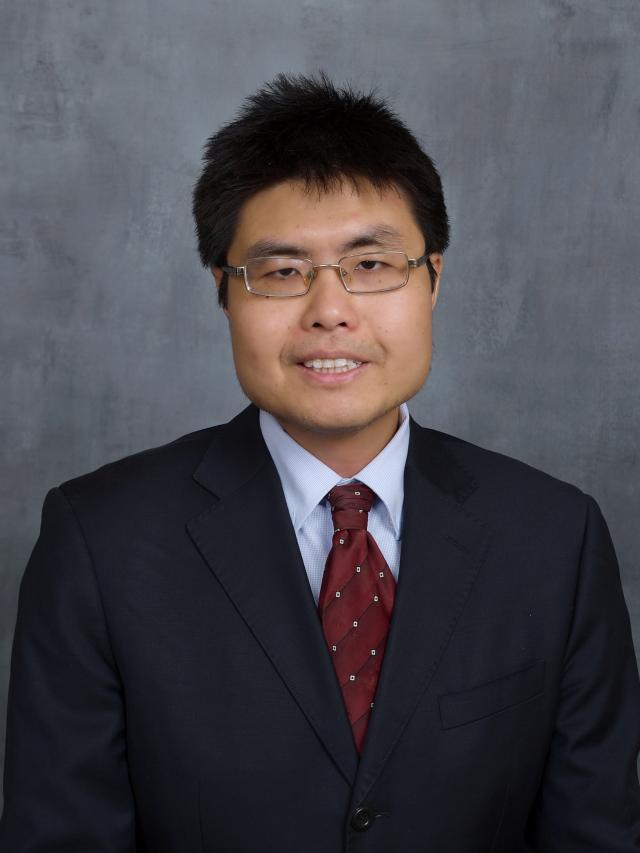 Dr. Lian Duan is an associate professor and holder of Honda endowed chair in transportation in the Department of Mechanical and Aerospace Engineering at the Ohio State University (OSU). Before he joined OSU in September 2019, he was an assistant professor at Missouri University of Science and Technology from 2013 to 2019 and worked as a research scientist at the National Institute of Aerospace and NASA Langley Research Center from 2010 to 2013. He received his Ph.D. in Mechanical and Aerospace Engineering from Princeton University in 2011. Duan has held research grants with NSF, AFOSR, ONR, NASA, Sandia National Laboratory, and Honda R&D Americas on topics including (but not limited to) hypersonics, flow instability and transition, turbulence modeling and control, high-performance and data-driven computing, and automotive aerodynamics and aeroacoustics. The significance of his research has been recognized with several accolades including the 2017 Henry J. E. Reid Award (NASA Langley’s top award recognizing technical excellence in research publications), 2014 AFOSR Young Investigator Award, 2015 AIAA St. Louis Section Young Professional Engineer Award, and multiple mentions in the annual highlights of Fluid Dynamics research in Aerospace America.