This year, eight new faculty members have joined the Department of Mechanical and Aerospace Engineering (MAE) at The Ohio State University. 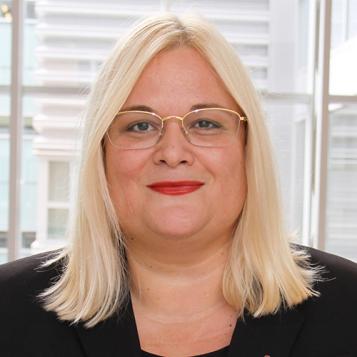 As a mechanical engineering leader for more than two decades, Bilin Aksun Guvenc brings her expertise in both automotive control and intelligent transportation systems to MAE. Her primary focus area is vehicle dynamics controllers, such as electronic stability control, adaptive cruise control, cooperative adaptive cruise control, collision warning and avoidance systems, and autonomous vehicles. From Sept. 2014 to 2017, she served as a visiting professor in MAE and the Center for Automotive Research (CAR). Prior to that role, she worked at Istanbul Technical University and Istanbul Okan University as a professor of mechanical engineering.

Aksun Guvenc has a long history of working as a principal investigator and researcher in several automotive industry projects for major automotive Original Equipment Manufacturers (OEMs) in Turkey. She is the co-holder of two European patents on yaw dynamics stability control and yaw rate virtual sensing for road vehicles, respectively. She is also a member of the International Federation of Automatic Control (IFAC) technical committees on automotive control, since 2005, and on mechatronics, since 2008. She is the author of two book chapters, one book and more than 90 publications in technical journals and conferences. 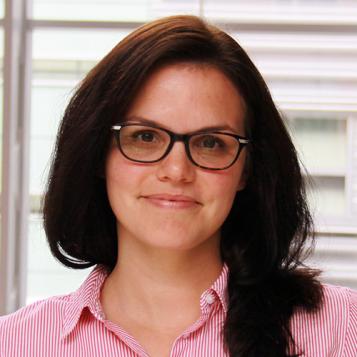 Belloni joins MAE from the University of Cincinnati, where she served as an assistant professor of mechanical engineering. Prior to that role, she was the head of research and development at Smart Hydro Power. In that position, Belloni developed hydrokinetic river turbines for rural electrification. She is an author and co-author of publications and patents in the fields of applied fluid dynamics and thermodynamic processes. 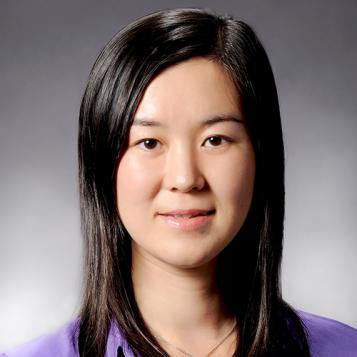 Ran Dai joins MAE as assistant professor and director of the Autonomation and Optimization Laboratory. Her research focuses on the motion planning and decision making of autonomous systems, and computational optimization. Prior to this role, she served as assistant professor of aerospace engineering and a Black & Veatch Faculty Fellow at Iowa State University. During her first year at Iowa State, Dai manufactured a prototype of a solar-powered vehicle. In 2015, the National Science Foundation (NSF) allowed her to expand on that research.

With a $500,000 NSF CAREER Award, Dai and her team of researchers designed a solar-powered unmanned vehicle that was adequately prepared to navigate long-duration, high-efficiency search and rescue missions. Her project aimed to harvest the energy that powers those missions from the environment instead of using limited, non-renewable fuel sources. Her experience as an engineer at Dynamic Research, Inc. prepared her for working with semi-autonomous vehicle guidance and control.

Dai earned her bachelor’s degree from Beihang University, and her master’s and doctoral degrees in aerospace engineering from Auburn University. Her post-doctoral research took place at the University of Washington, where she assisted on an energy management project for the next generation of Boeing 787 aircraft power systems. 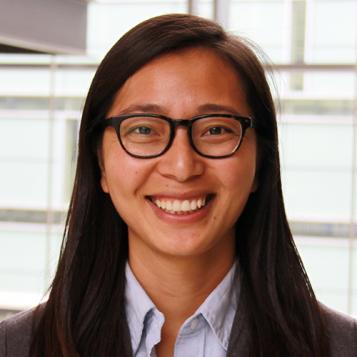 With a dual appointment in MAE and the Department of Materials Science and Engineering, Vicky Doan-Nguyen’s research explores nanomaterials’ ability to produce global solutions for electrical energy storage and conversion challenges. Her research combines smart design, synthesis, novel local structure probes, and functional testing of nanostructured materials to understand how structural changes at the atomic scale propagate to improve functional performance. By combining advanced techniques, such as element-specific in-situ electron microscopy and X-ray absorption spectroscopy, Doan-Nguyen and her team are able to design next-generation materials for electrochemical energy storage and heterogeneous catalysis.

Professor Pelagia-Iren Gouma joins the college as the Edward Orton Jr. Chair of Ceramics Engineering, with a dual appointment in MAE and the Department of Materials Science and Engineering. Her research focuses on nanotechnology and nanomanufacturing. She has also established novel programs on nanomedicine, such as breath and skin-based diagnostic tools.

As an internationally recognized researcher, Professor Gouma has held guest faculty appointments at various international universities and research laboratories. She has been a Fulbright Scholar to UNICAMP, Brazil, and has received the Richard M. Fulrath Award from the American Ceramic Society. Gouma is also a member of the National Academy of Inventors. She has authored and co-authored more than 130 articles in peer-reviewed journals. She has 18 U.S. and international patents involving nanomaterials, photocatalysts, sensors and breathalyzers. 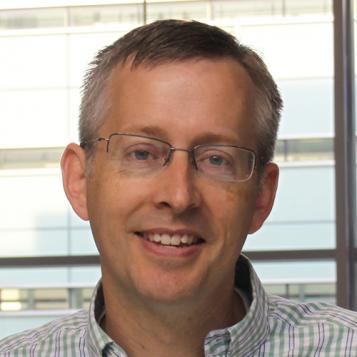 Prior to this position, Noll served as a research scientist and project leader for Ohio State’s Smart Vehicle Concepts Center, which is a National Science Foundation (NSF) Industry-University Cooperative Research Center. In that role, he worked to provide industry, government and other organizations with the means to leverage research and development investments with Ohio State centers renowned for their innovative research capabilities. In addition to serving as a research assistant professor, Noll currently serves as an affiliated faculty member in the Simulation Innovation and Modeling (SIM) Center. 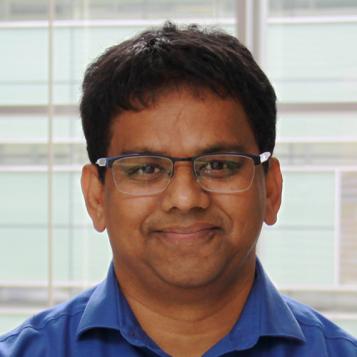 His research employs computer modeling and simulation for design, analysis, and synthesis of mechanical and biological structures. His research has been funded by the National Science Foundation and the U.S. Department of Veteran Affairs to explore the optimized design of multi-scale and multi-material structures. In addition to publishing more than 20 journal papers, he has a patent for the additive manufacturing of implants and implant components. He has authored a graduate-level textbook titled ‘Symmetric Galerkin Boundary Element Method,’ which was published by Springer-Verlag. His innovative research focused on facial bone and flap surgery was published in the Proceedings of the National Academy of Sciences journal. Using his novel topology optimization technique, Sutradhar has designed craniofacial bone replacements of intricate facial bones. His research has been featured in The Economist, De Spiegel and NSF Discoveries.

He was previously an assistant professor in the Department of Plastic Surgery at The Ohio State University. Sutradhar received his PhD in structural engineering with specializations in computational mechanics and computational science/engineering from the University of Illinois at Urbana-Champaign. 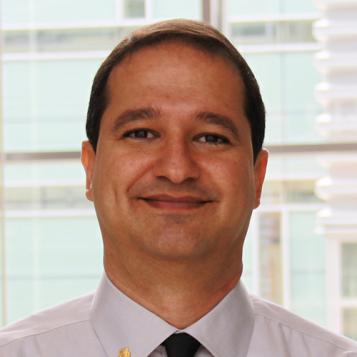 Richard Vasques will bring his expertise in mathematical and computational modeling of transport phenomena to the department this fall. His work focuses on advanced modeling and simulations, fission reactor physics, and non-classical transport methods. The focus of his latest research is on modeling particle transport and diffusion in stochastic mixtures by developing new homogenization techniques, such as the non-classical transport theory. Prior to this role, he served as an assistant project scientist in the Department of Nuclear Engineering at the University of California, Berkeley.

Vasques’ research has applications in reactor physics, neutron imaging, atmospheric sciences, remote sensing, image rendering, and computer-generated imagery. His latest paper, which explores the non-classical transport equation, was published in the Nuclear Science and Engineering journal. He is a member of the American Nuclear Society and the Society for Industrial and Applied Mathematics.