Geraldine Mock: MAE grad and first woman to fly solo around the world 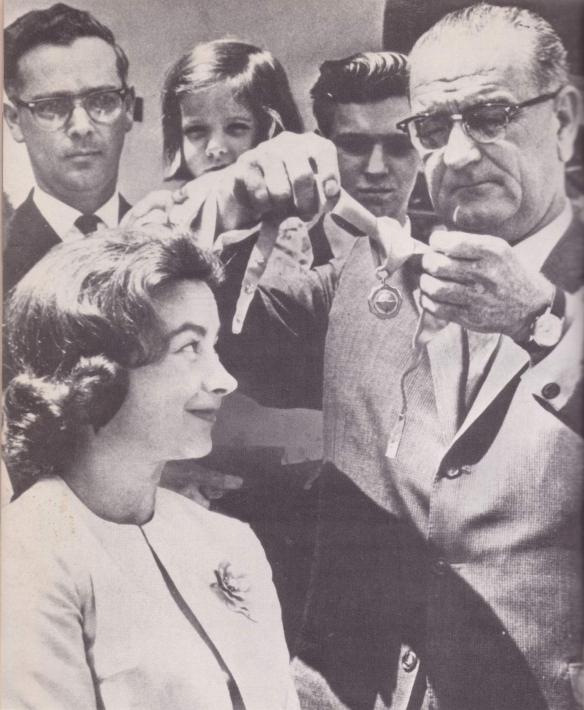 A National Aeronautic Association press release, dated April 18, 1964, announced that Geraldine "Jerrie" Mock had just become the first woman to fly solo around the world. Previous attempts by women, including the ill-fated 1937 flight of Amelia Earhart, were unsuccessful. When success did come, it was 27 years later by a woman from Columbus, Ohio, flying a 1953 Cessna 180 single-engine monoplane, the Spirit of Columbus. Mock wrote about her solo world flight in Three Eight Charlie (republished in 2013).

Born in 1925, Jerrie Mock first flew at five years of age in a Ford TriMotor and became one of the first female aeronautical engineering students at Ohio State University. She married a pilot, Russell Mock, and flying with him only furthered her interest in flight. At the age of 32, Mock began taking flying lessons in a Piper Tri-Pacer and received her private pilot's license in 1958. Flying cross-country with her husband, she enjoyed listening to other pilots on the radio en route to various destinations and she eventually began planning her own flight because she "just wanted to see the world." Her filing for a feminine round the world flight surprised Joan Merriam Smith who was planning a world flight along Amelia Earhart's route but had not yet filed with the National Aeronautic Association; neither woman had heard of the other until then. Though neither called it an actual race, and only Mock's flight was officially sanctioned by the NAA, when Smith announced her imminent departure in a faster, more sophisticated twin-engine Piper Apache, Mock moved up her "sightseeing" takeoff by two weeks.

As the mother of three children (17, 16, and 3 years old), barely five feet in height and weighing little more than 100 pounds, this "flying housewife," was far from the typical pilot.

To read the full story and learn more about Mock's nontraditional path to airflight, visit the Smithsonian National Air and Space Museum website.