Department of Mechanical and Aerospace Engineering (MAE) Alumnus Cullen R. Buie is one of 105 researchers named by President Barack Obama as recipients of the Presidential Early Career Award (PECASE) for Scientists and Engineers, the highest honor bestowed by the United States Government on science and engineering professionals in the early stages of their independent research careers.  The winners will receive their awards at a Washington DC ceremony this spring.  Buie is one of two MAE alumni receiving a 2016 PECASE award. 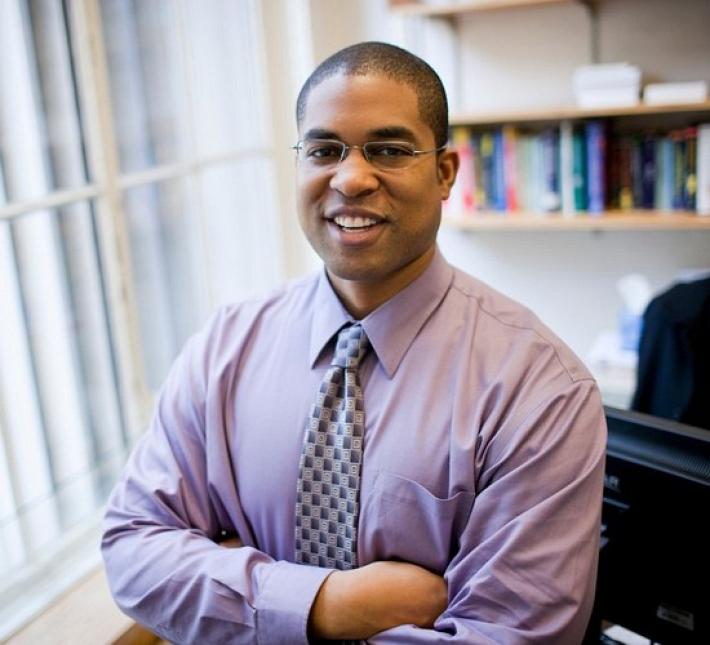 At MIT, Buie’s laboratory explores flow physics at the microscale for applications in materials science and microbiology. His research is applicable to a diverse array of problems, from anti-biofouling surfaces and biofuels to energy storage and bacterial infections. He is the recipient of numerous awards for his research and service including the National Science Foundation CAREER Award, the DuPont Young Professor Award and the Defense Advanced Research Projects Agency (DARPA) Young Faculty Award.

The PECASE awards, established by President Clinton in 1996, are coordinated by the Office of Science and Technology Policy within the Executive Office of the President.  Awardees are selected for their pursuit of innovative research at the frontiers of science and technology and their commitment to community service as demonstrated through scientific leadership, public education or community outreach.