Advanced Aerospace Systems covers research areas of interest in aerodynamics, aeroacoustics, combustion, flight mechanics, dynamics, propulsion and power, among many others highlighted below.  It is one of the department’s primary research disciplines including mechanical and aerospace engineering-related research and coursework.

Research topics under this area include: 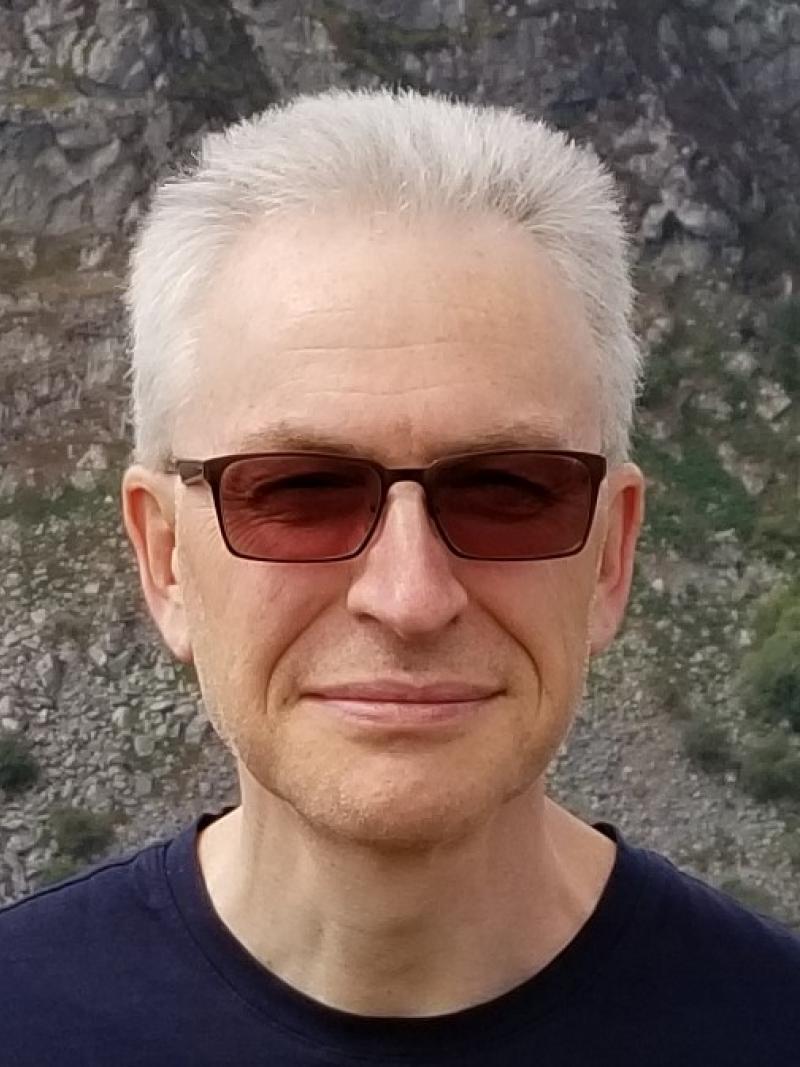 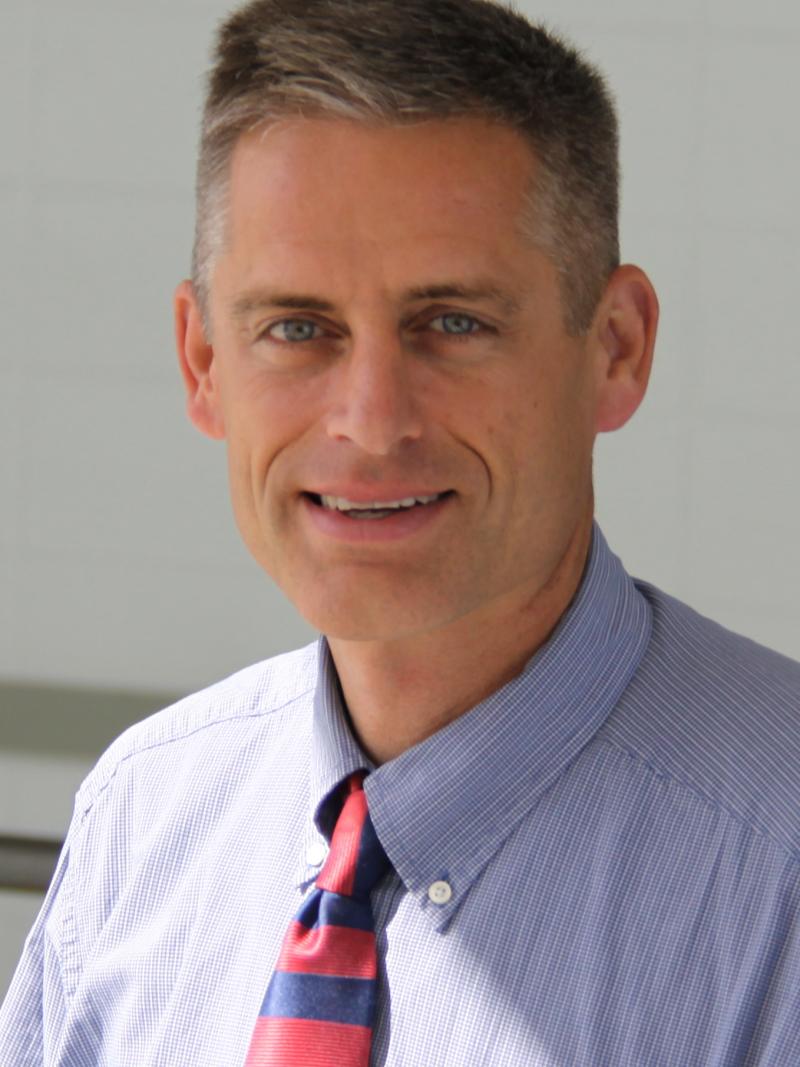 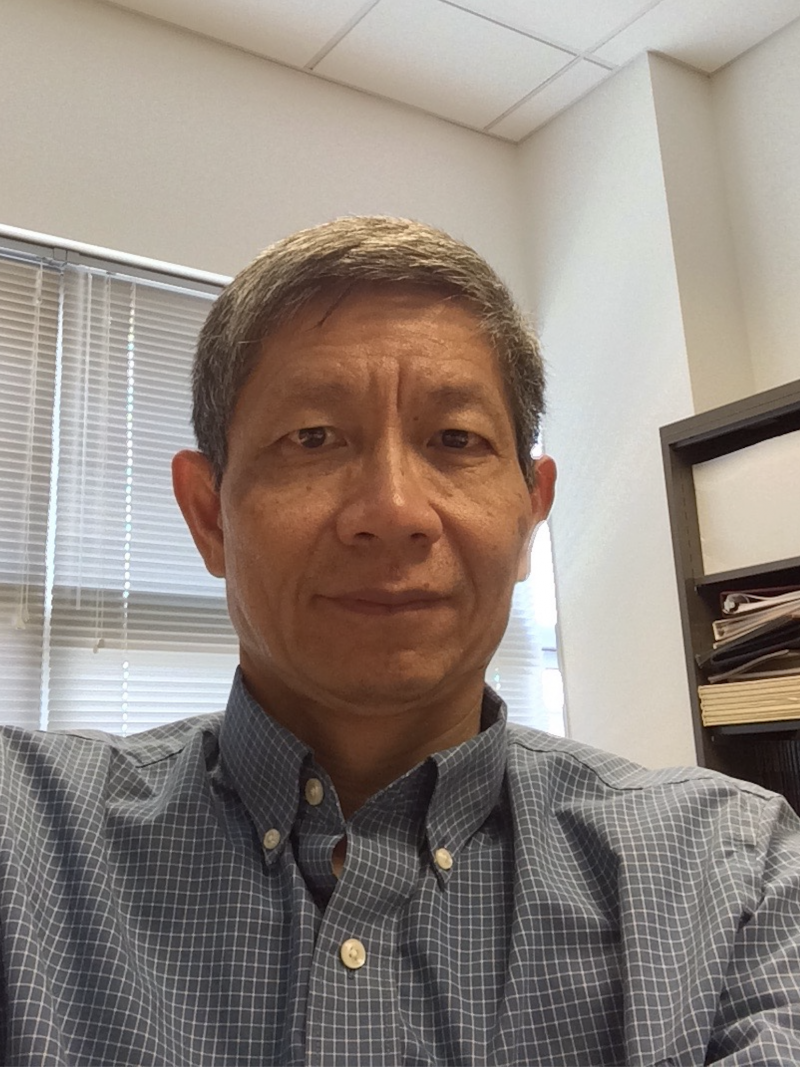 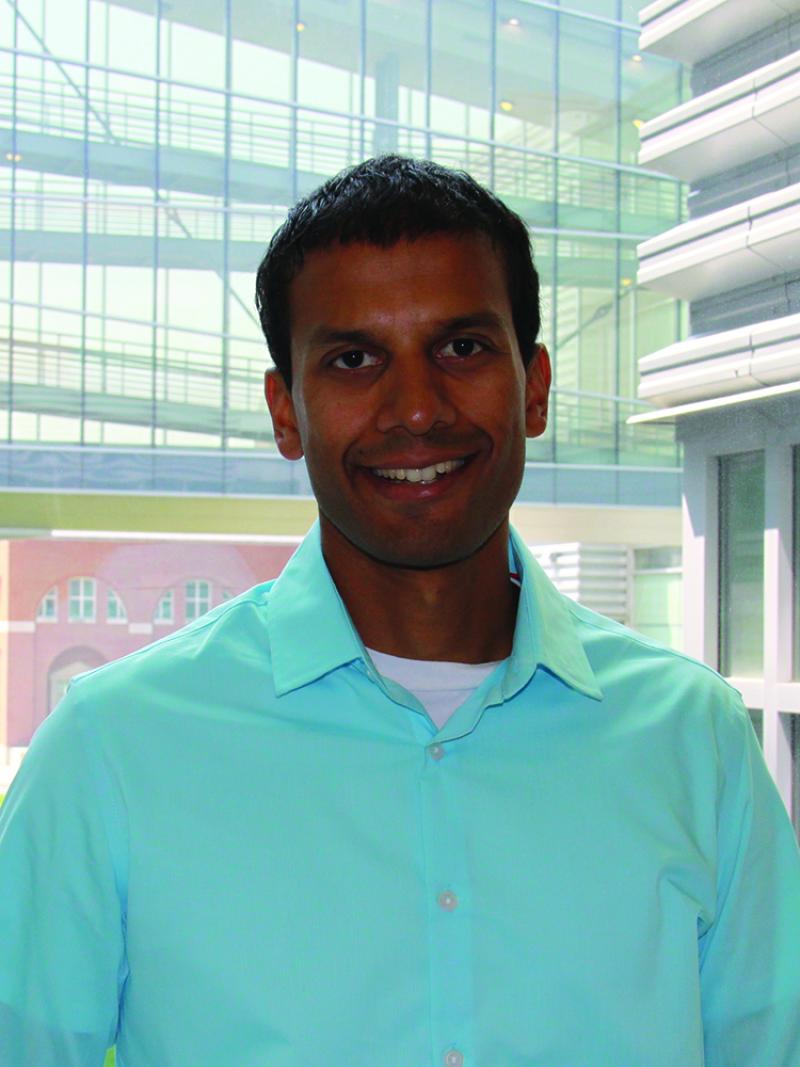 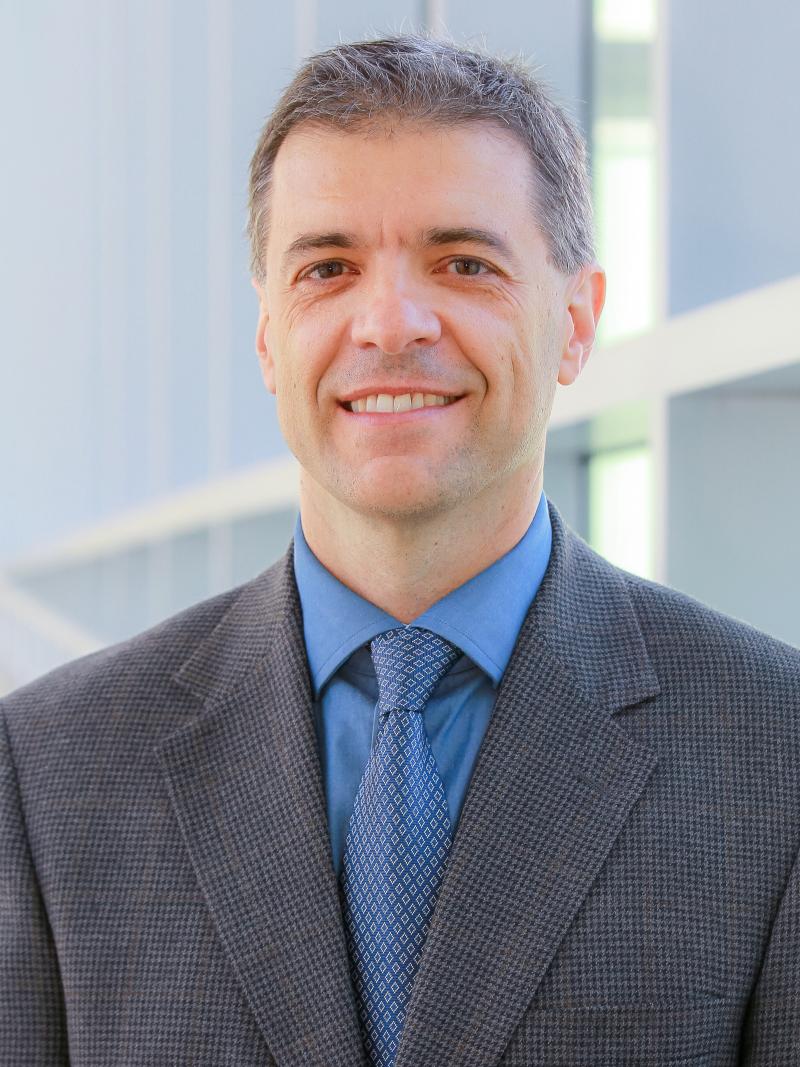 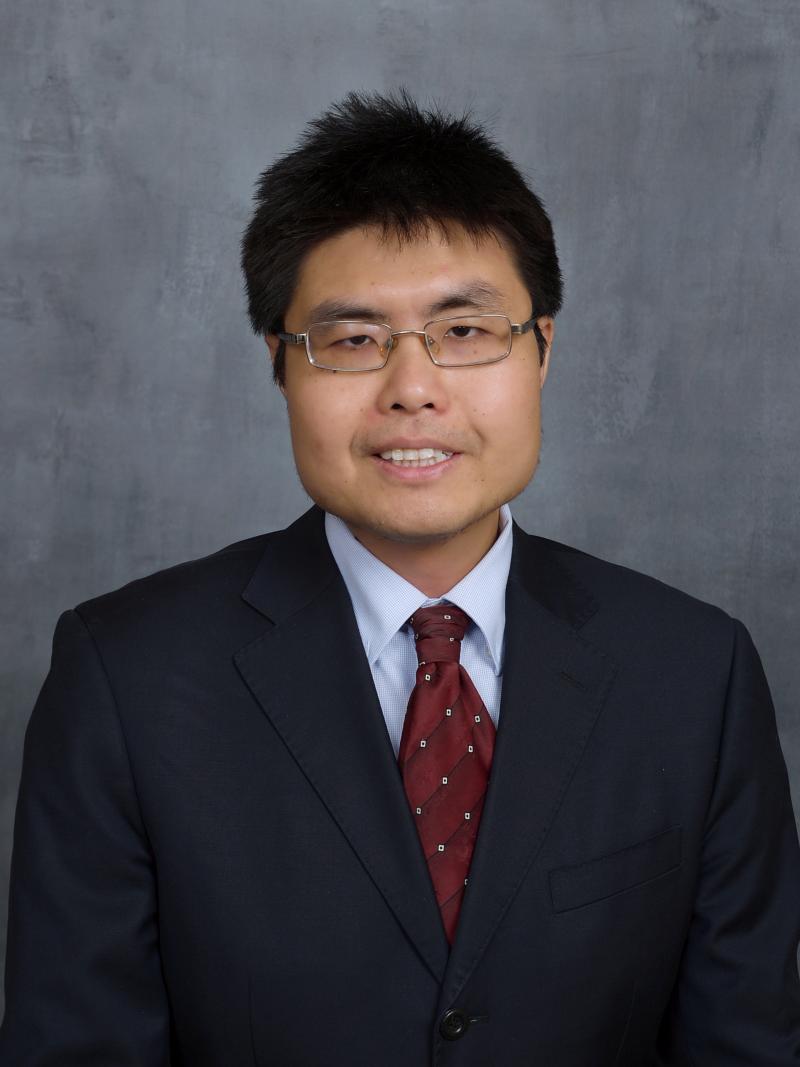 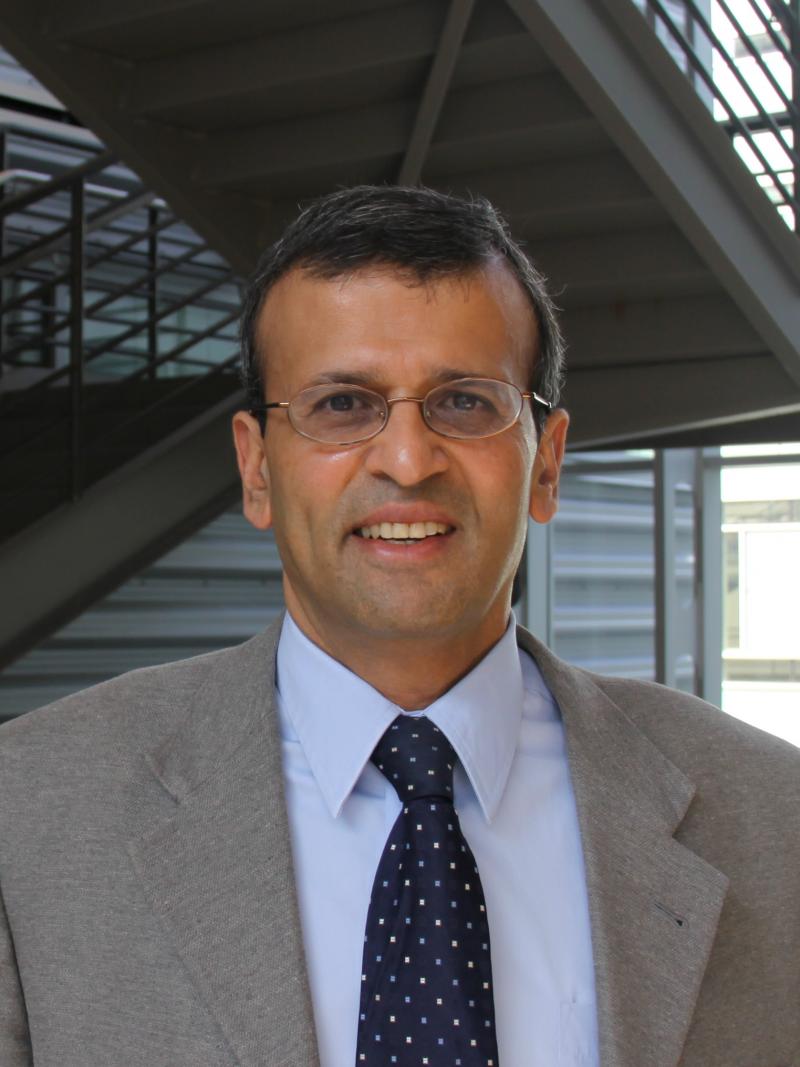 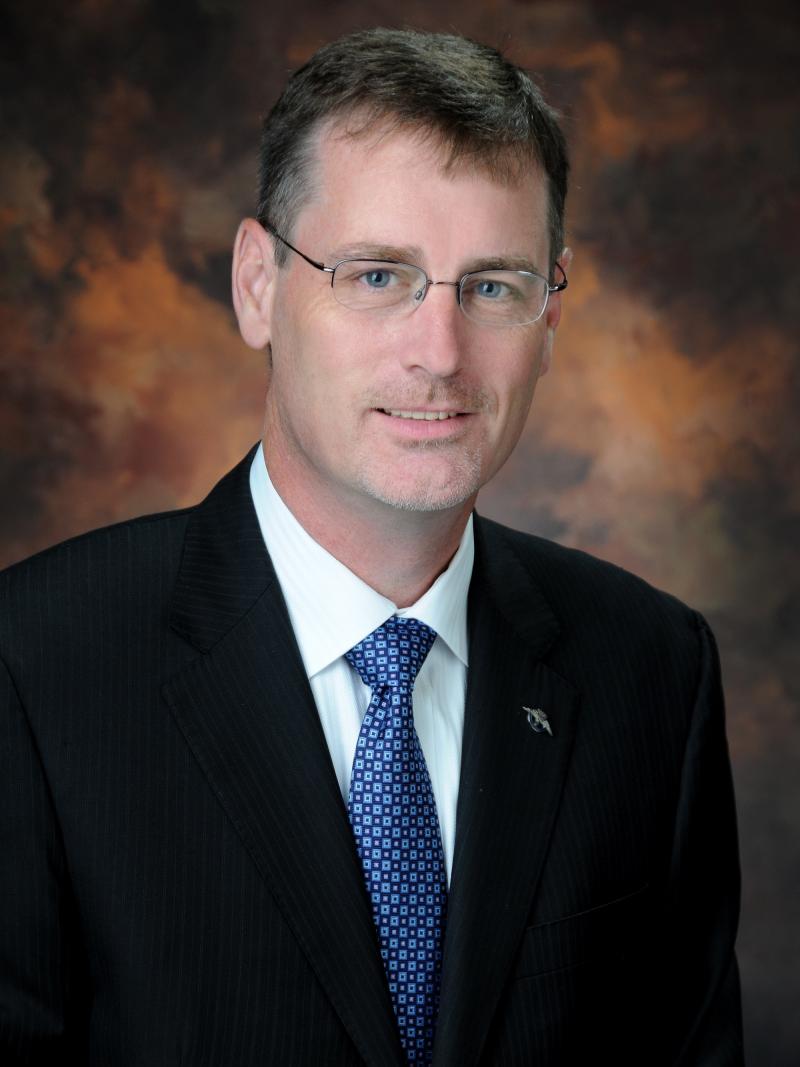 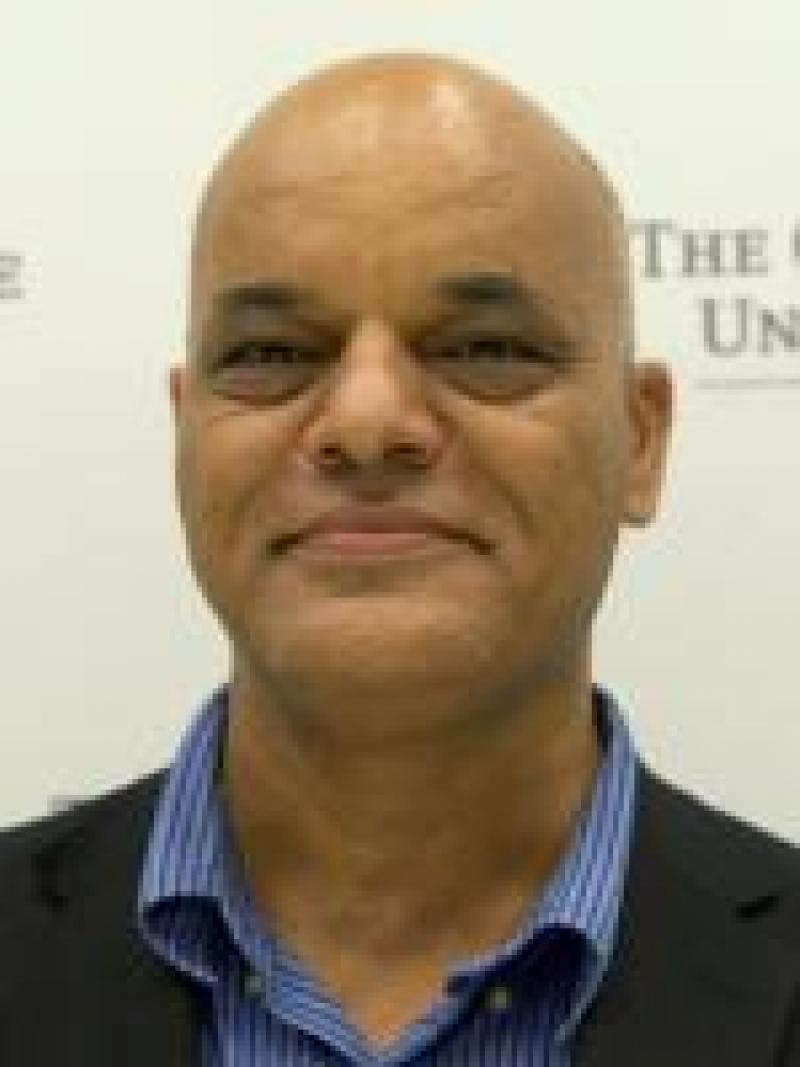 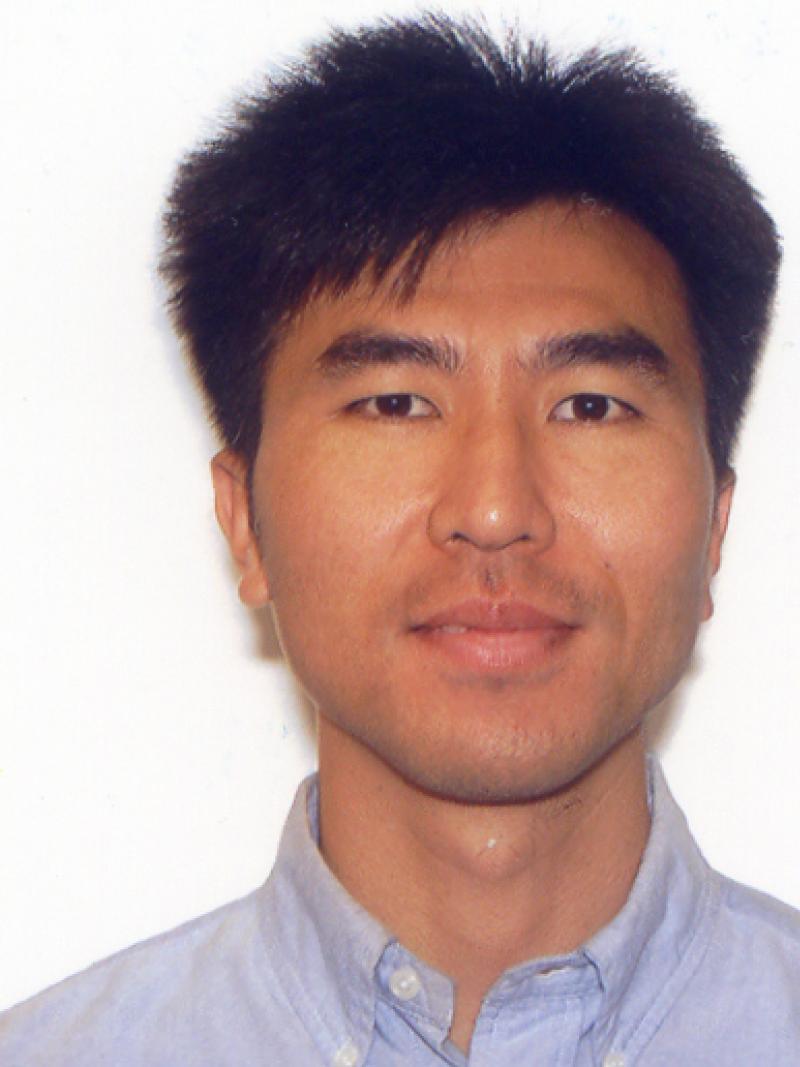 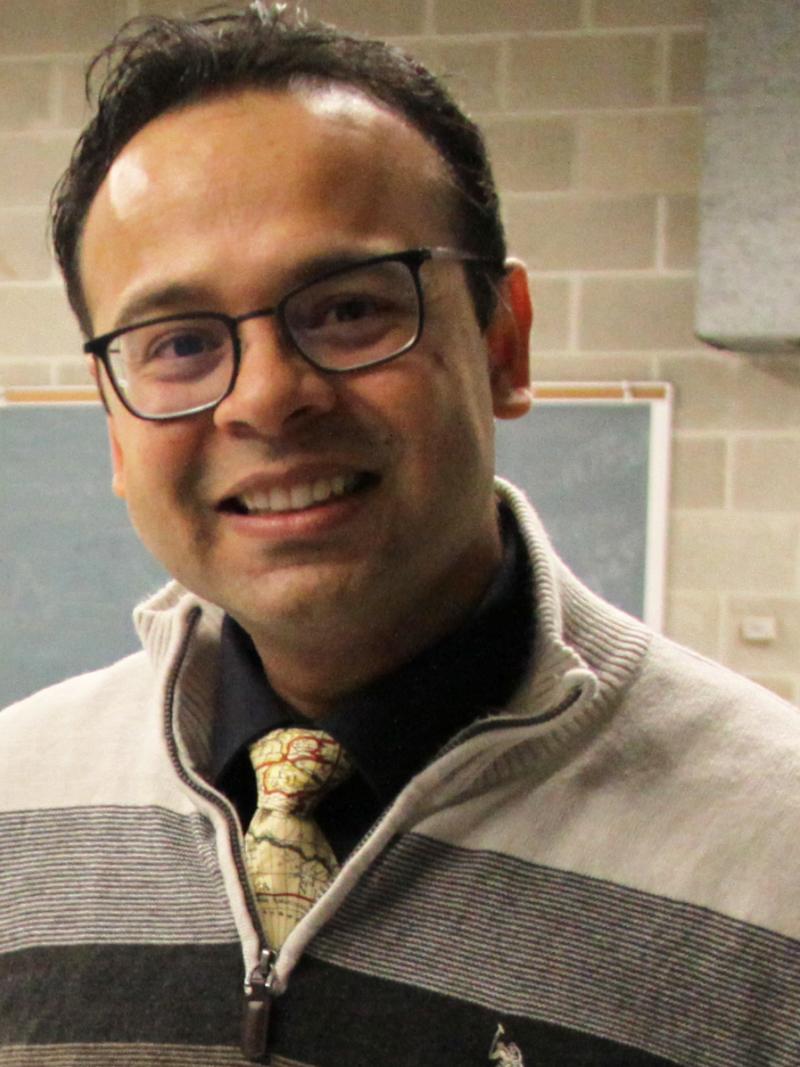 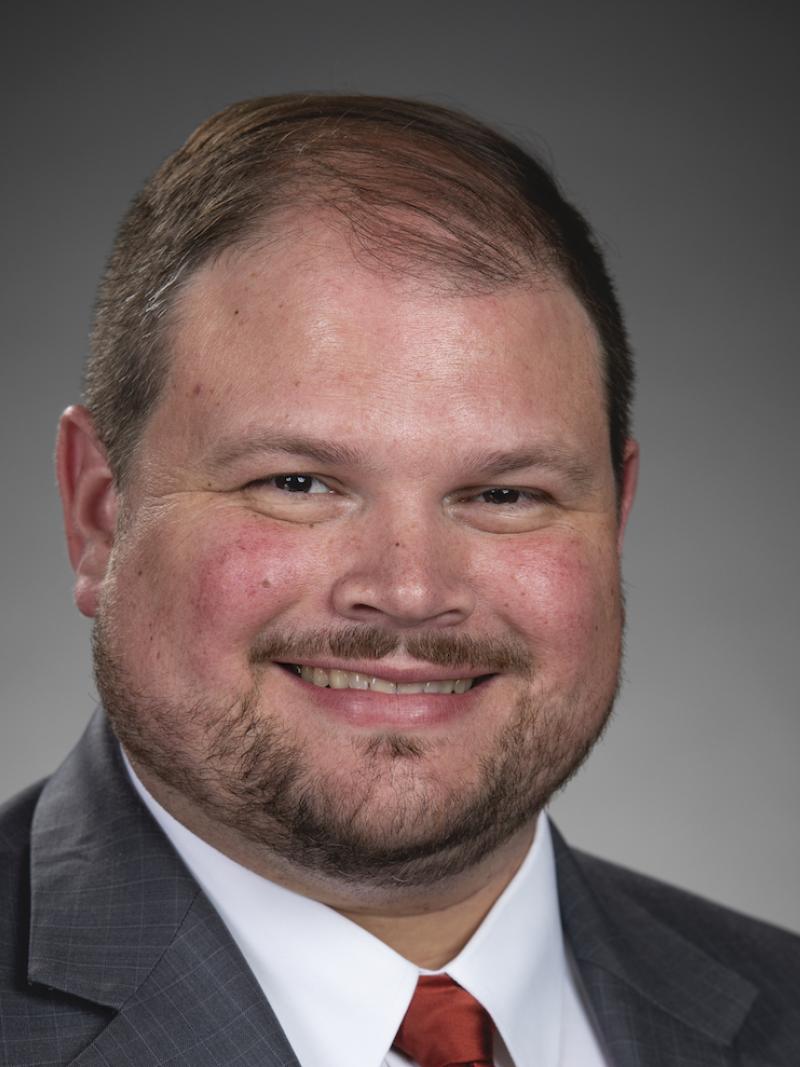 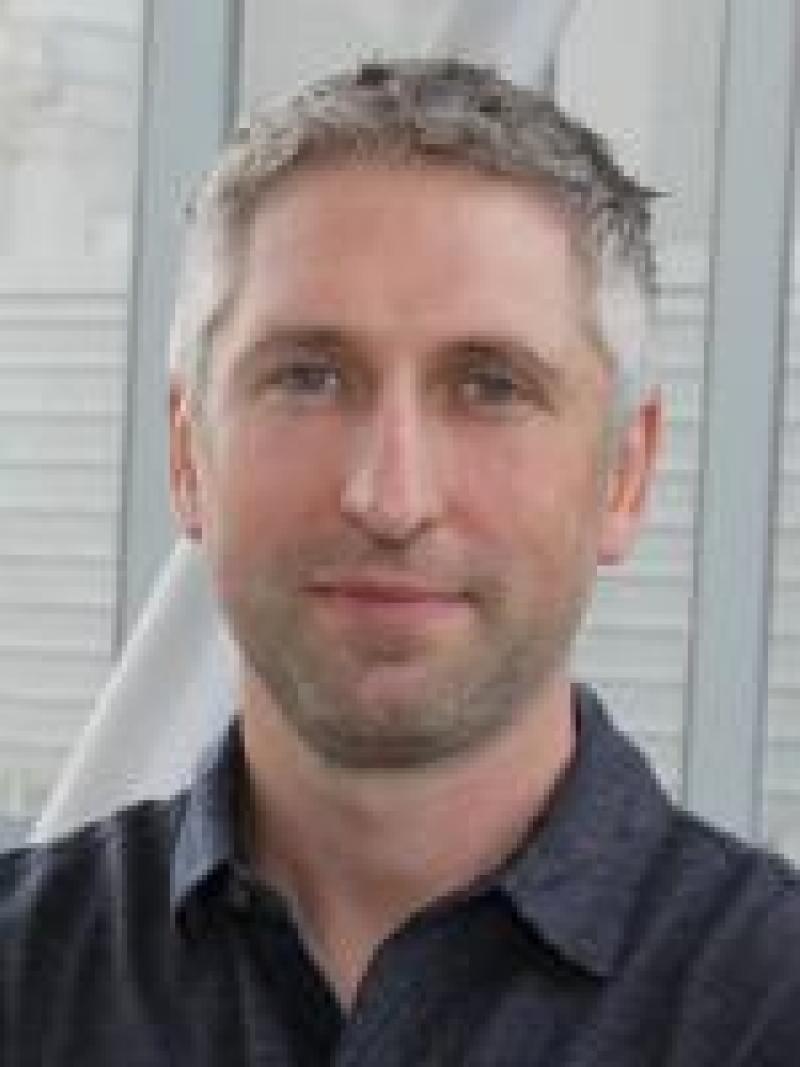 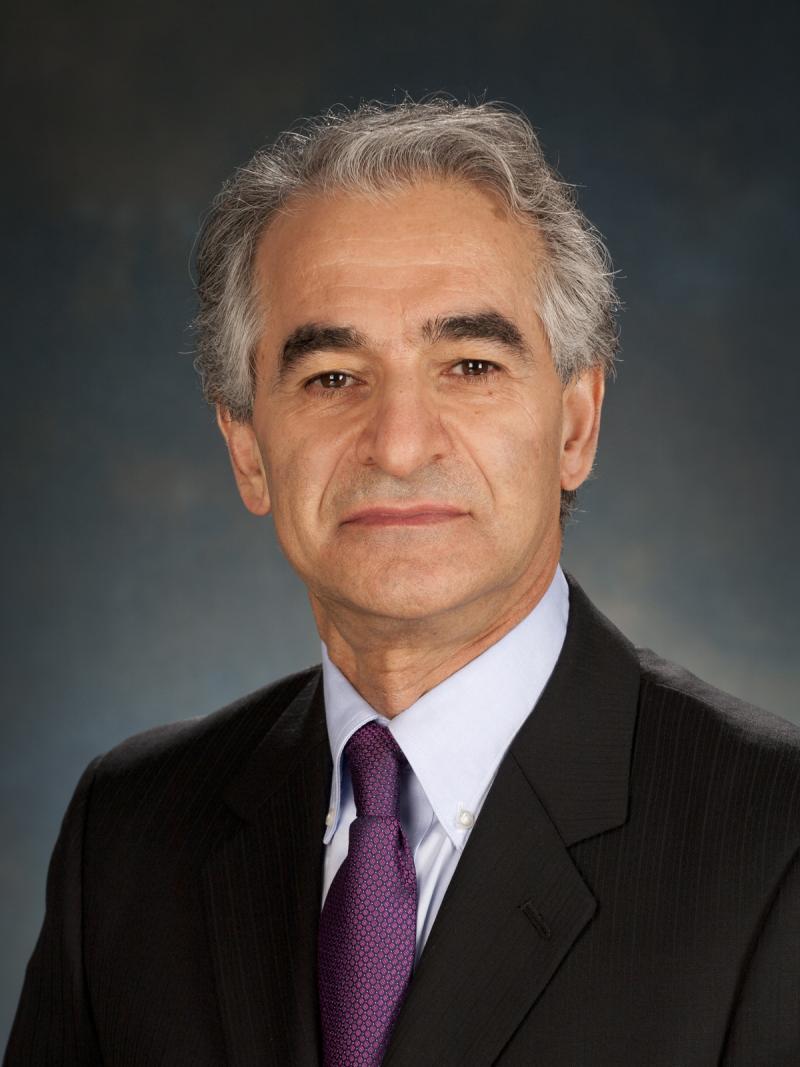 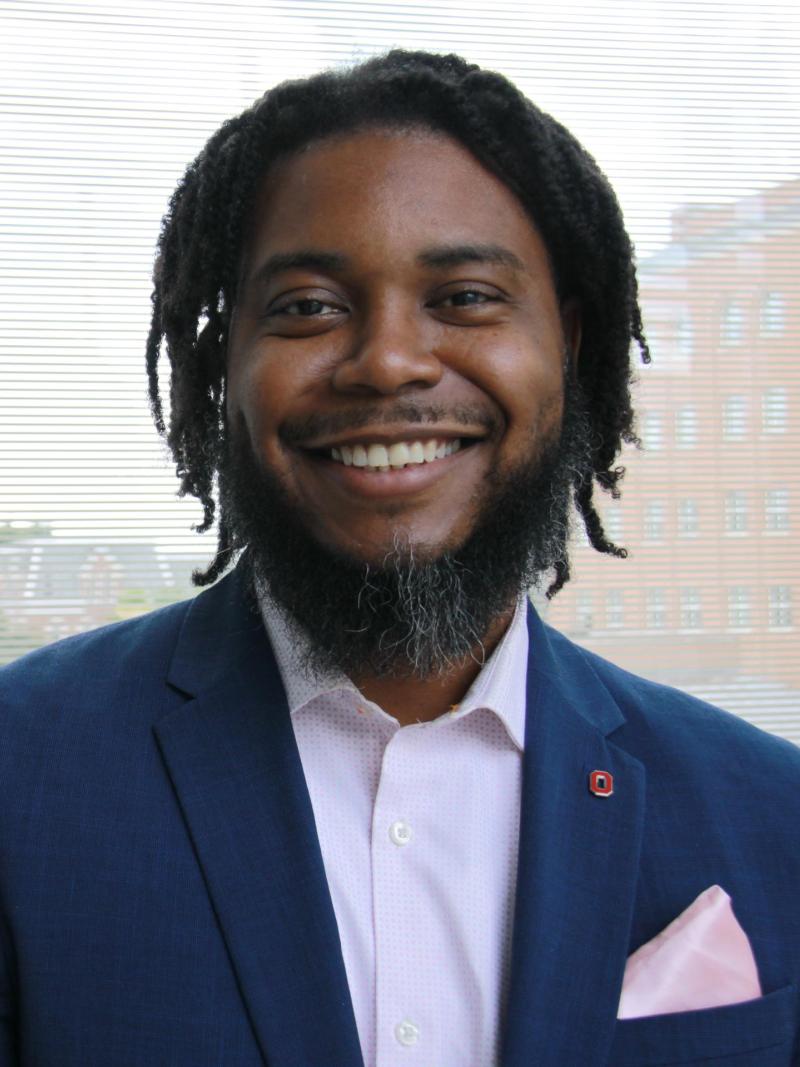 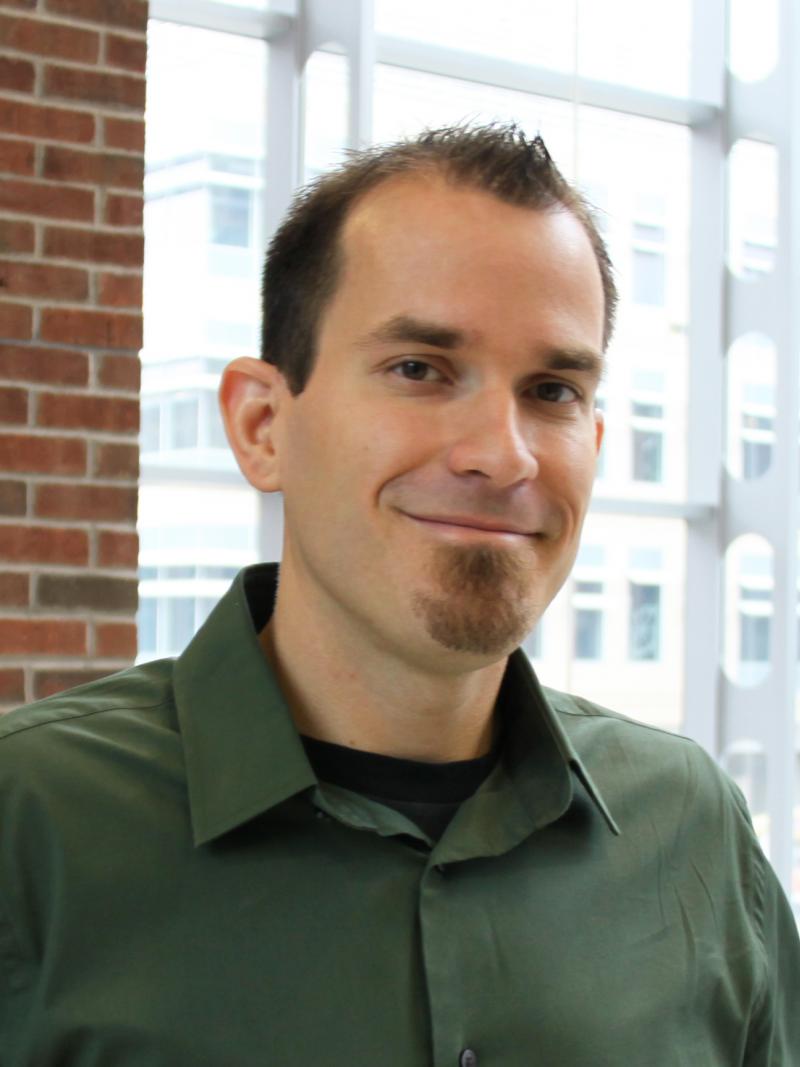 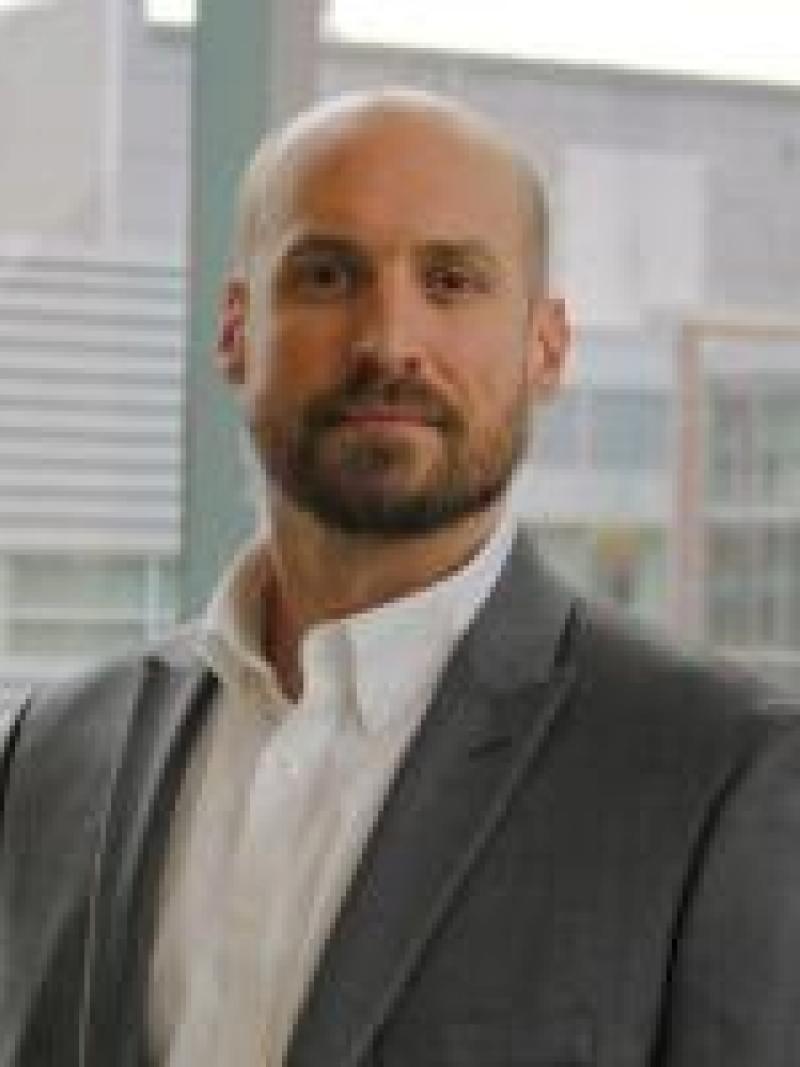 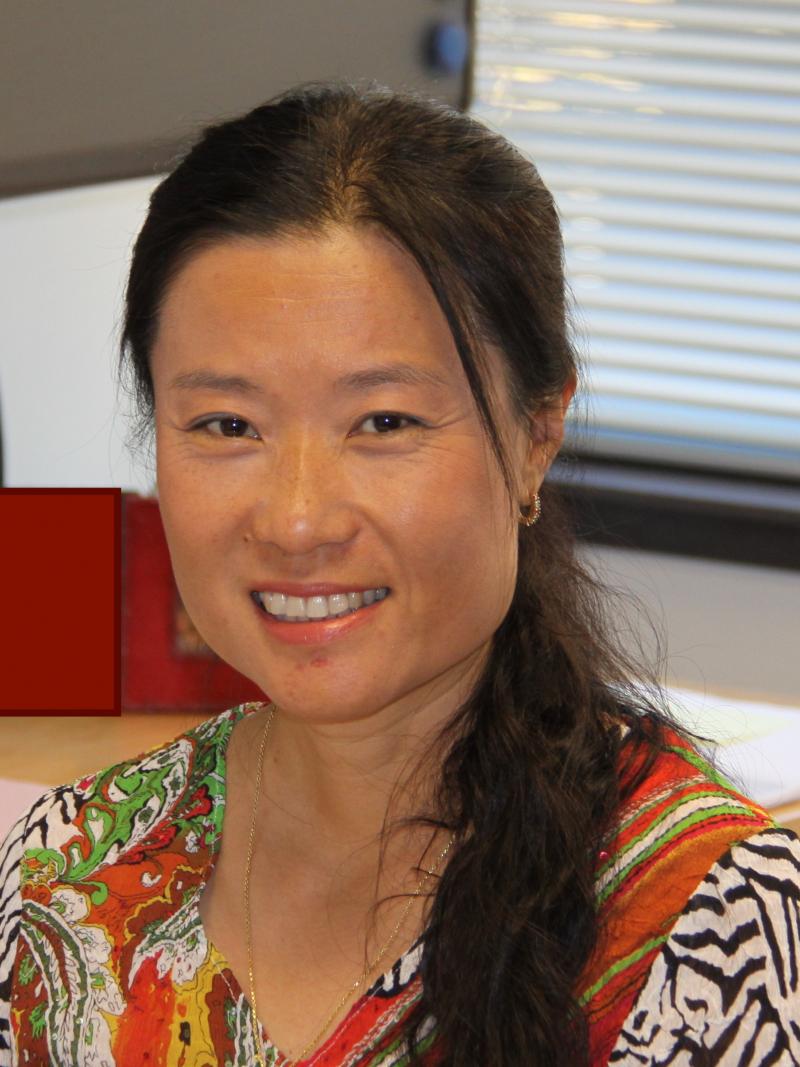